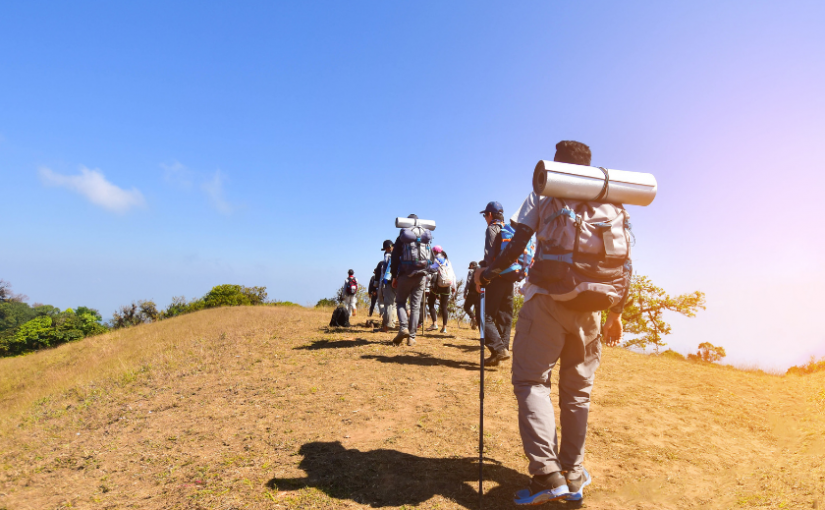 Summer is the season of the year where thousands of people prepare to get in touch with nature, going out and fill their lungs with clean and fresh air.

One of the most important elements during the practice of this activity is to be well prepared to overcome the obstacles of each season. Therefore, it is important to think carefully which are the accessories that to carry in the backpack and which are the right footwear and clothes. 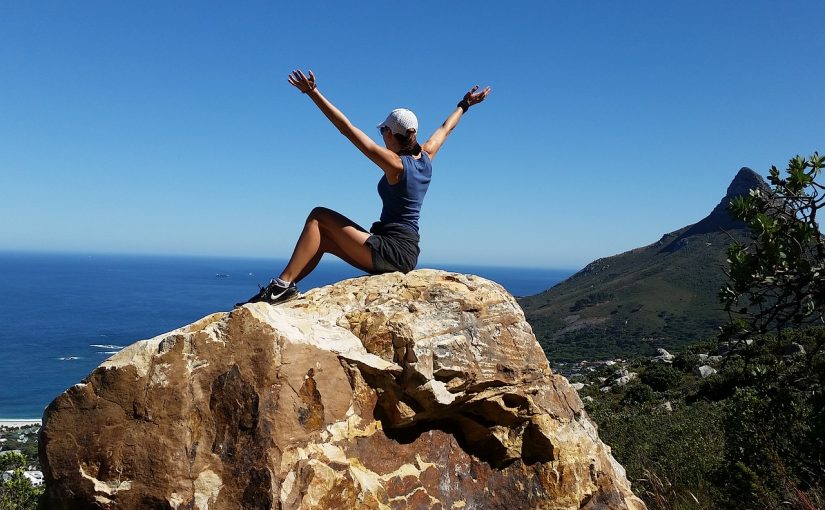 Hiking is not just mounts and peaks. If you enjoy the sea, sunsets, cliffs and grazing meadows, you also have the opportunity to hike along the Spanish coastline.

Spain has more than 4,900 kilometers of coastline, and although much of it is inhospitable or urbanized, there is a lot of shore to be measured by our steps.

Therefore, from Walkaholic we propose 9 coastal hiking routes for all, to discover from deserted beaches to magnificent natural parks. END_OF_DOCUMENT_TOKEN_TO_BE_REPLACED 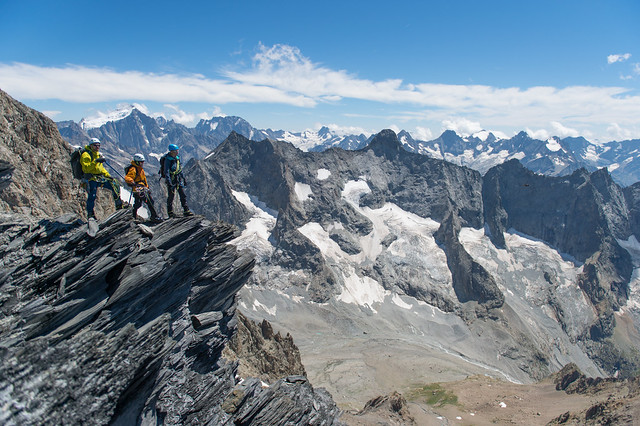 France is a very attractive country, a region privileged by its geographical situation that gives it a great climatic and geological diversity. This variety paints a surprising natural mosaic, where many ecosystems coexist and will never cease to amaze us.

From the Alps peaks to the marshes of the Mediterranean coast, more than 20% of the country’s surface is protected by National Parks, which provide a unique opportunity for hikers to be able to be marveled by such beauty. This is only in mainland France, without taking into consideration the overseas territories. END_OF_DOCUMENT_TOKEN_TO_BE_REPLACED 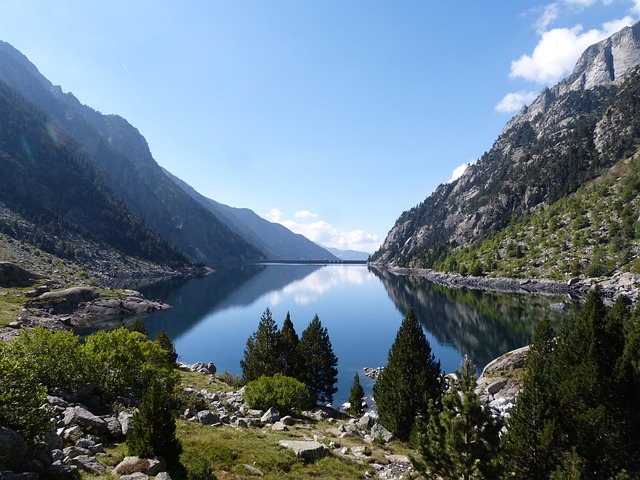 Located in the Pyrenees and with an extension of 468 km², the Principality of Andorra stands out as one of the main tourist attractions in ​​Europe.

Since we are really close to that country, why not give it a try this summer?

If you are one of those who like mountain hiking to avoid the heat of the season for a while, this small state between France and Catalonia offers a unique opportunity. Nobody doubts that Andorra is full of dazzling landscapes, thanks to its glacial lakes and protected spaces.

Thus, there is much to see in the Madriu-Perafita-Claror valley, the Valls del Comapedrosa Communal Natural Park or in the Sorteny Valley Natural Park. END_OF_DOCUMENT_TOKEN_TO_BE_REPLACED 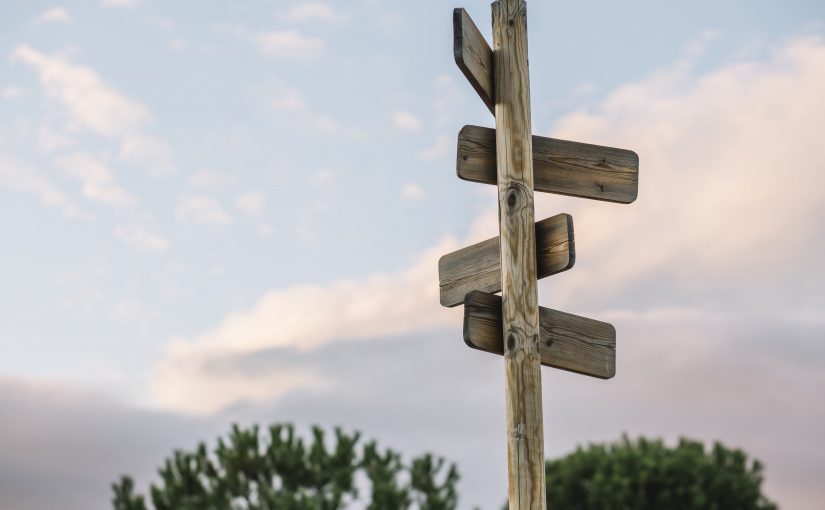 Interest on hiking has increased considerably in Spain. There are many new fans that day by day are eager to travel trails, discovering and enjoying the natural beauty that our country offers.

For both the most daring and amateurs there are a large number of long-distance footpaths (known as routes of Gran Recorrido, GR footpaths) that are recognized by the Spanish Federation of Mountain and Climbing Sports (FEDME), many of them belonging to the network of European Long-Distance Trails .

A long-distance trail means a route of more than 50 km in length, designed to be traveled in 2 or more stages.

These roads are marked by a white stripe on a red one, which are painted along the route in visible places such as trees, stones or specially placed supports to mark the route.

In Spain there are more than 200 major long distance trails or GR footpaths, each of them with several stages and many with variants, so the number of possible routes is enormous. END_OF_DOCUMENT_TOKEN_TO_BE_REPLACED