If you are one of the athletes that has proposed to enter the ranking of the Spanish Federation of Mountain Sports and Climbing (FEDME), or improve your position on it, from Walkaholic we present you a list of trail running in Spain that you can’t miss in 2019.

Mountain running or trail running is one of the toughest challenges for a hiker. On it is not only resistance that is tested, but the speed of the athlete to overcome natural obstacles in the shortest time.

Those races are conducted in difficult terrains, in which one runs with special shoes similar to those of jogging, with flexible sole . These shoes offer to the runners some protection from accidents that can be caused by the unevenness of the ground they face.

The trail runners run with minimal equipment, because when running long distances a heavy backpack would delay them. 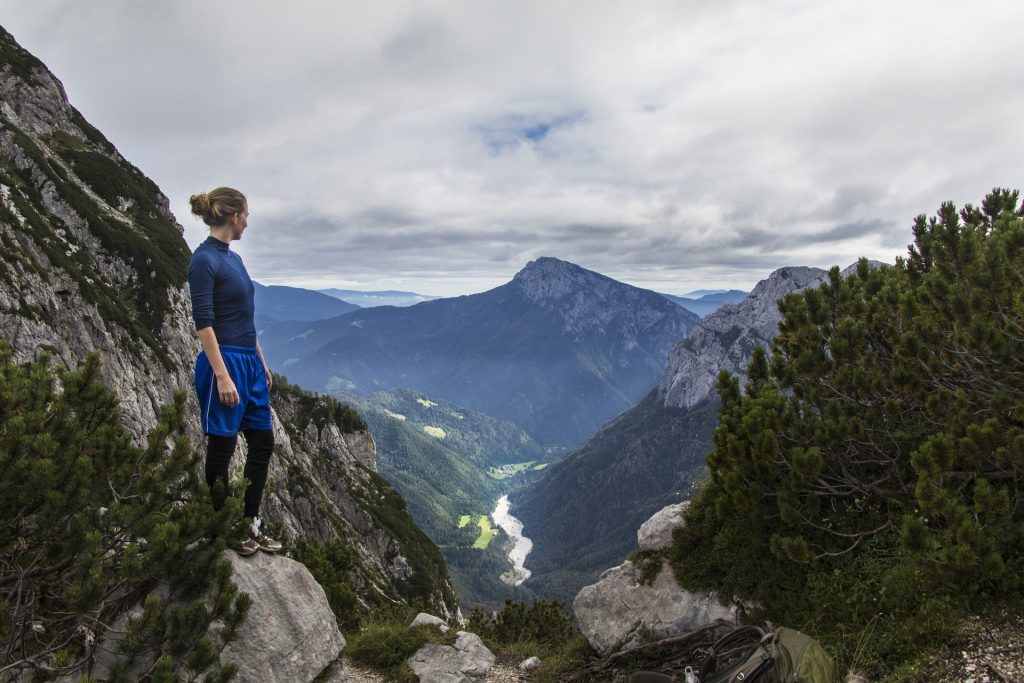 Modalities convened for trail running in Spain this 2019


Races are also divided in the categories of club, individual and regional (autonomic) teams. 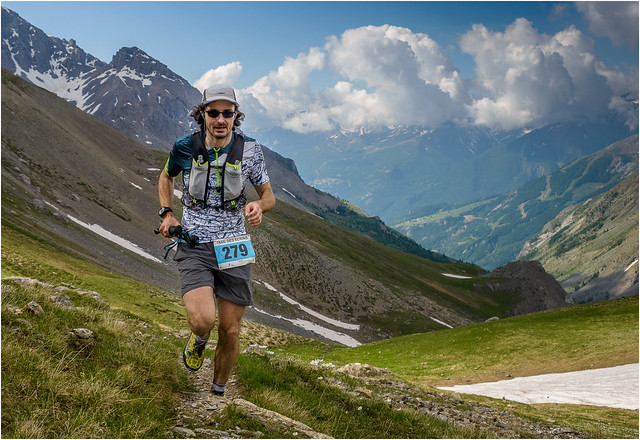 Being one of the most prestigious in the peninsula, this championship has five challenges that define the same number of champions. It is done in a single stage, where the runner must travel the distance at once.

The Cup of Spain

Unlike the Championship, the Cup of Spain is run by stages and in different circuits. In that sense, it is more demanding because of the distances to travel, with more or less a month of recovery between stages. This largely demonstrates the great physical preparation of the winning athlete.

Cup of Spain on line race

The most important competition circuits in 2019

It is one of the most important circuits of Asturias that runs through roads, forest tracks and a minimum of 8% on asphalt.

This route 34 km long and positive slope of 2,200 m is classified as medium-high difficulty. It is located in the Otañes town, 5 kilometers from the municipal capital, Castro Urdiales in Cantabria.

The route traverses trails, firebreaks and karstic rock. It is designed for runners who need such element as a hardness point to sprint during their competitions. The starting point is Plaza Nicasio la Sota, which is also the goal of the route, with the lowest level at 85 meters and the highest at 735 m.

With 4.8 km of length and a slope of 1050 m, this route is representative of the difficulties and demands of this modality. It is located in the Sierra Nevada National Park, in the provinces of Granada and Almeria. These races are organized by the Alpino Benalmadena Group.

Although these are the most important races in Spain for the current year, they are not the only ones. Each autonomous region has its own competitions and circuits.

Before we say goodbye, we all know that we run for the personal satisfaction of improving ourselves and, perhaps, reaching the glory of the first places. Nevertheless, each of these trail running in Spain offers cash prizes for places, for breaking records and even for overcoming some milestones in the course, as being the first to reach the highest point.

Now, tell us: In which of these mountain races would you like to compete? Which is the circuit that you consider most demanding, at your personal experience? Maybe we’ll see each other soon on the way, both with their trail running shoes on.